As the UK’s address experts, we enjoy delving into data. We like to analyse statistics to find patterns and trends, uncovering unique insights.

This month, we have been playing with crime statistics, bringing you an analysis of the most crime-ridden city streets in the UK. We’re not talking about the roads where crimes routinely take place at bus stops or popular nightclubs. We’re talking about ordinary residential streets.

Thanks to open data made available through https://data.police.uk/data/, we have been able to locate some of the worst offending residential streets in some of the UK’s most popular cities.

Official statistics taken from https://data.police.uk/data/ were collated from the relevant police constabularies for each city in question. Using excel, the frequency of which street names appeared along with the listed offences were determined. Road names that were not residential streets were discounted. Cities in Scotland and Northern Ireland were not analysed due to insufficient available data. (Please note that all information included is presented without bias) (Please note that the incidents reported and counted, occurred on and/or near the street in question and dated from July-December 2016. Crime statistics for Scotland and Northern Ireland are not available)

Before you start listing the street names above as somewhere that should be avoided, you should know that while a high volume of crime was reported during a snapshot of 6 months, much of it categorises as petty crime.

In fact, we’ve gone further and revealed which type of crime is the biggest culprit of reported incidents to the police.

A breakdown of recorded crime

In Manchester, the residential street that experienced the most crime from July 2016- December 2016 was Taplin Drive.
158 incidents were reported on or around this particular street, with shoplifting and anti-social behaviour being the most common offence.

According to data research, Dyson Hall Drive had the highest number of crimes over the allotted time period. Overall, 111 crimes were committed on or around this residential street. Violence & sexual offences were the most prevalent with 62 incidents of this nature reported. During the time frame analysed, there were no reported incidents related to vehicle crime or shoplifting.

There were 244 incidents reported to the police from July-December 2016 that took place on or around Chevy Road. 183 of those crimes were related to violence & sexual offences. Crimes related to criminal damage and public order were also prevalent during this time frame. There were no reported offences relating to drugs, possession of weapon, robbery, shoplifting or vehicle crime.

70 incidents were reported to police on or around Picton Place during the investigated time period. The most common offence by a significant proportion was shoplifting, with 45 related crimes reported. The second type of offence that was committed most frequently was vehicle crime, with 7 recorded incidents.

There were 84 recorded incidents on and around Bentmead Grove during July- December 2016. Anti-social behaviour was the most frequent type of crime, with 52 offences committed. This type of crime heavily influenced the overall crime rates. Across other crime types, offences were low, with just 32 reported.

113 criminal offences were reported on or near to Bache Hall Court. There were 61 incidents linked to violence & sexual offences, making it the most common type of crime. This was followed by anti-social behaviour and public order. There were no reported crimes linked to burglary, possession of weapons, robbery or vehicle crime.

Of the 104 incidents reported from July- December 2016, on or near to Ellison Street, 42 offences were related to shoplifting. Shoplifting accounted for 40.4% of crime, followed by anti-social behaviour which accounted for 22.1%. There were no reports of criminal damage, drugs, robbery or vehicle crime.

79 incidents were reported on or near Warden Road. Shoplifting accounted for a significant proportion of the crime statistics, with 56 raised offences taking place. Reported incidents relating to other types of crime was generally low, with just 23 recorded altogether.

If you enjoy delving into data as much as we do, why not take a look at some of our previous data-led projects? Find out what data taught us about The Weird and Wonderful Ways Businesses Waste Money.

Official statistics taken from https://data.police.uk/data/ were collated from the relevant police constabularies for each city in question. Using excel, the frequency of which street names appeared along with the listed offences were determined. Road names that were not residential streets were discounted. Cities in Scotland and Northern Ireland were not analysed due to insufficient available data. (Please note that all information included is presented without bias) 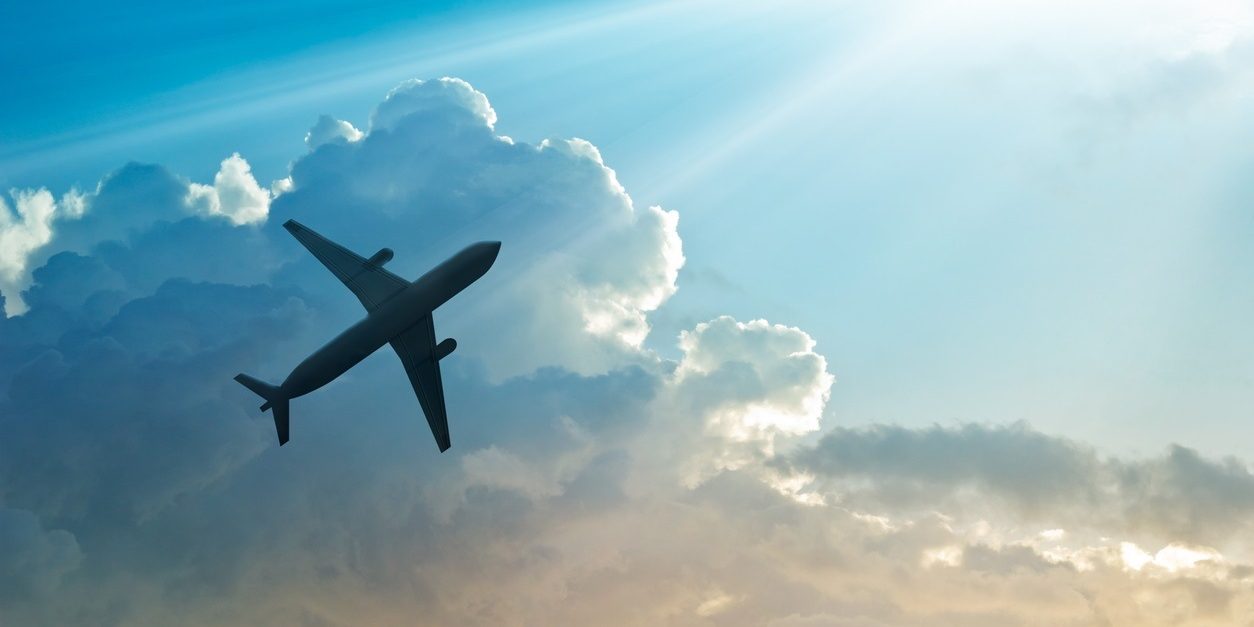