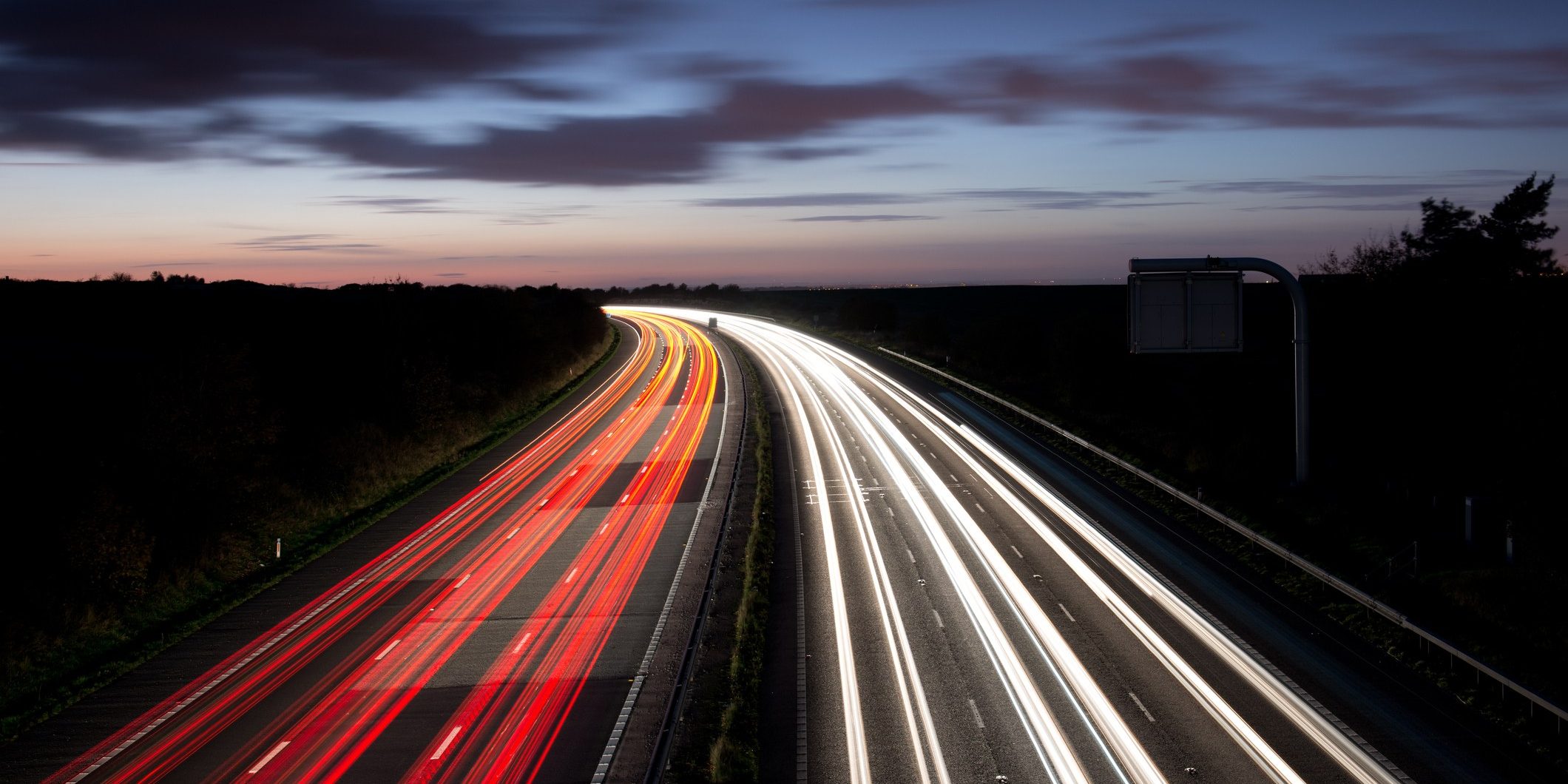 The Busiest Motorways in Britain

Fifth gear, 70mph, set cruise control, tune into the radio, and relax. Haha wishful thinking! Have you figured out what we’re talking about yet? That’s right, the daily commute. Some love it, many tolerate it, whilst others hate it. Certain commuters do it out of choice for their dream job.

The average UK commute, according to figures provided by the BBC for the Independent, is 54 minutes. That doesn’t sound too bad, does it? Then again, many routes involve motorways which subsequently involve high volumes of traffic. Overtaking, careless drivers, lane hogging, and the occasional unfortunate crash. Before you know it your 70mph cruising speed has suddenly come to a grinding halt.

As a sequel to our recent study the best and worst cities for commuters, we thought it would be apt to take a look at which are the busiest motorways in the UK. After all, we’re all about location, location, location.

Unsurprisingly, the M25 is renowned as being the slowest UK motorway with an average speed of just 25.05mph, according to the Mirror. Those of you living along the London commuter belt will be all too familiar with the 117 mile-long orbital route. It is believed to have been the inspiration behind Chris Rea’s 1980s hit “The Road to Hell”. That must mean a lot of people being late for work. We hope you’re all on good terms with your boss!

Also featuring in the Mirror’s list is the M4 with an average speed of 30.46mph. Running between South Wales and London, this motorway is a hive of activity with varying speed limits, a toll bridge, and was once home to a controversial bus lane.

The North of Britain also has its fair share of busy motorways, with the M602 having an average speed of 48.33mph. This motorway leads traffic into Salford, Greater Manchester.  Whilst it’s shorter than most, it’s linked to a number of major junctions including the M60 and M62, making it rife with commuters.

Setting aside the Mirror’s motorway study, we came across another article from the Independent that explored which are Britain’s favourite and least favourite motorways. Featuring in the top five favourite list is the M8 which runs between Glasgow and Edinburgh. Renowned as being Scotland’s busiest motorway, it runs 60 miles in length and serves other large communities such as Livingston and Coatbridge. This makes it a viable route for commuters working in the capital and the surrounding areas.

However, amongst the least favourite motorways was the M6 which runs from the Catthorpe Interchange and terminates at the Gretna junction. As the UK’s busiest motorway, the M6 passes several major cities including Liverpool and Manchester. It is a common feature on radio traffic programmes.

Additionally, the M56 is listed as one of Britain’s most unpopular motorways. Also known as the North Cheshire Motorway, it runs through a large commuter belt that serves such areas as Chester, Helsby, and Warrington. Despite only running a length of 33.3 miles, it is notoriously crammed full with long-distance commuter traffic towards North Wales. Try and avoid this motorway on a Friday evening it is swamped in a sea of caravans and holidaymakers heading for a weekend in Wales.

Do you travel to work via any of the motorways we’ve mentioned today? If so, please get in touch and share your stories of the daily commute. If, after reading this, you have been put off motorways then Hopewiser has another solution to help you get to work on time. Simply download our app, Proximity, to find your nearest transport links including trains, buses, and the Metrolink. Download today for free on the App Store or Google Play. 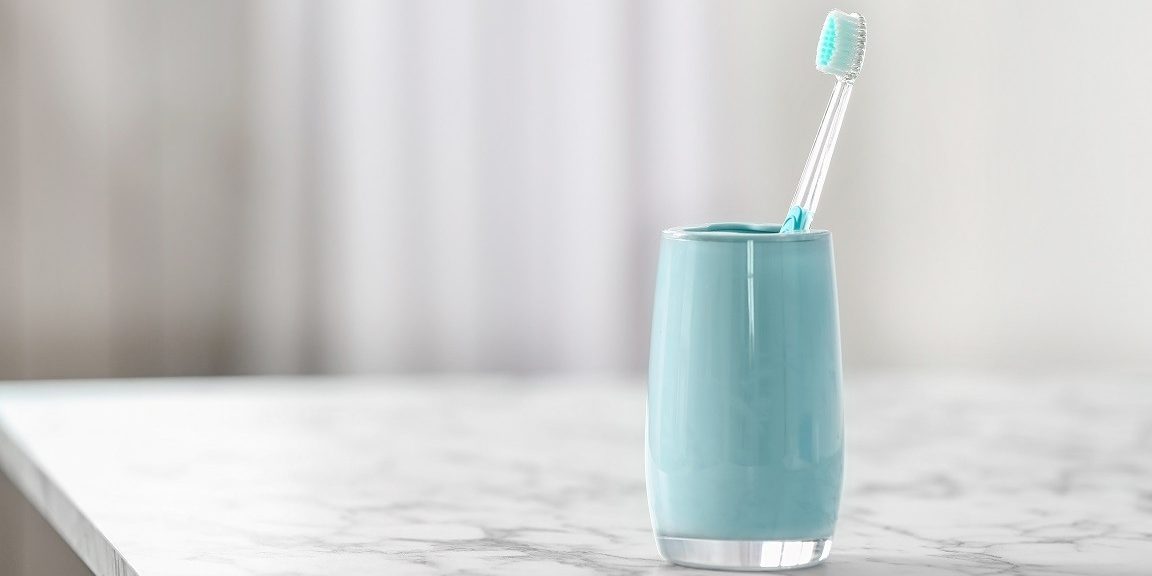